In early frontier days the small-town general store was the social hub and lifeline for the hardy pioneers that settled the American Southwest. These stores, or provisioners, sold everything from nails to flour, blankets to whiskey. Arizona, despite efforts to tame her, is still a wild place with many secrets lying just below the surface. The most recent discovery is the propensity for the vine to thrive here and to yield a fine nectar that is indisputably Southwestern. Provisioner wines capture and share the soul of this place, and they do so in the spirit of the old-time general store: they support new exploration, they push us into new territory and make this quest we are on a little more honest and enjoyable. And all of this without breaking the bank. Drink well. These are wines for the people! 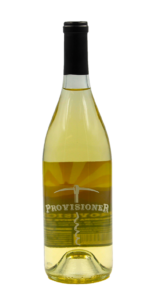 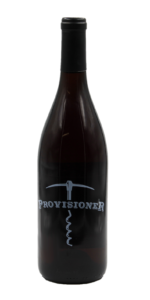 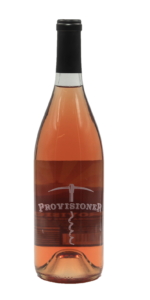 Bonita Springs can be found on the northwestern extremus of the Willcox basin in southeastern Arizona.  Planted in 1991 by the Minchella family of Arizona and the Lescombes family of France, Arizona Stronghold had the honor of taking over ownership and management in 2009.  Nestled at 4300 feet between the massive flanks of Mount Graham and the rugged Winchester Mountains, Bonita is the coolest of all the sites we work with.  The deep soils here are a mix of decomposed granite and valley loams and persistent mistralstyle winds grace the site, cooling the vines while also reducing fungal pressure.